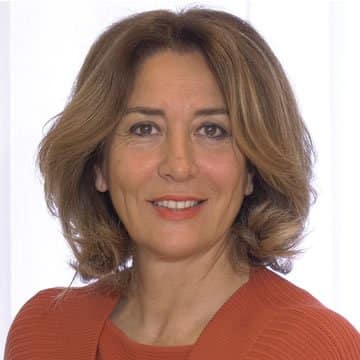 LUCIA SAVARESE was born in Pompei (Naples) on March 30th, 1964. She is involved in restructuring management since 2006, with 10 years of experience in this field and in particular in bankruptcy, pre-insolvency workout agreement with credtitors and restructuring agreements.