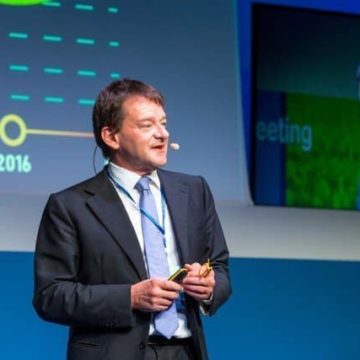 Member of the Board

Giovanni Bossi, innovator of the Italian banking system, is now member of the board of Clessidra SGR S.p.A. as well as co-head of Clessidra Restructuring Fund from July 2019.

Also founder of Cherry S.r.l., an innovative start-up in the AI field applied to credit process and NPL from July 2019.

Graduated in Economics and Commerce at Trieste University, Bossi was a lecturer in the Science of Finance and Financial Law Department of LUISS University in Rome from 1990 to 1992; he has also been author of essays about the transfer of taxation from income to wealth and on the revision of theI ItalianSocial Security System.

Previously, he was a corporate manager in State-controlled companies and has worked in various groups, even those controlled by European public companies, as well as for Italian enterprises in the activity of setting up and developing industrial and financial activities in Eastern European countries.
Giovanni Bossi is Chartered Accountant since 1989 and has been enrolled on the Board of CharteredA Accountantssince 1992.
He has been C.E.O. of Banca IFIS from 1995 until April 2019.

Sport lover, he is a natural maker of the new way of making banking business. He deeply loves his Country.